It Was Good To See You Again


My mother was in the hospital and several family members came to Phoenix to visit her and let her know they cared and loved her. 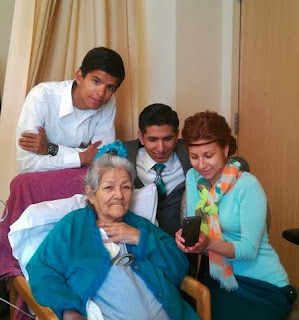 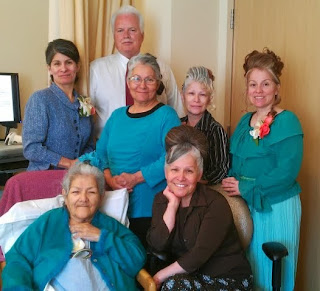 It has been several years that all six sisters have been together. Here we are in a group picture with my brothers Carlo and Victor. How I wish the pictures were a bit more clear but I truly am grateful to have these. 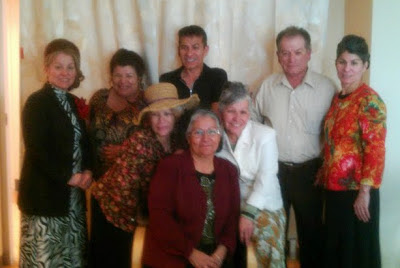 Ismael and his daughter Angelica. 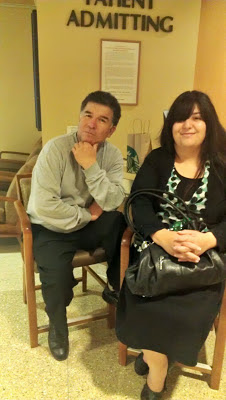 Thank you to all that came and to those that couldn't make it, you were with us in heart.

I listened to an American soldier tell about his tour in Vietnam. He lost four inches of his colon, his knee and  hip are prosthetic, his legs have bars and screws, on his face he bares the scars of battle and re-construction and for his sacrifice to our country he was awarded the Purple Heart. When he finished telling me the words of his father I said to him, "Thank you, for everything you did for "Our" country. To me, you look like a hero." He looked away, smiled and told me he came to visit the graves of his friends. 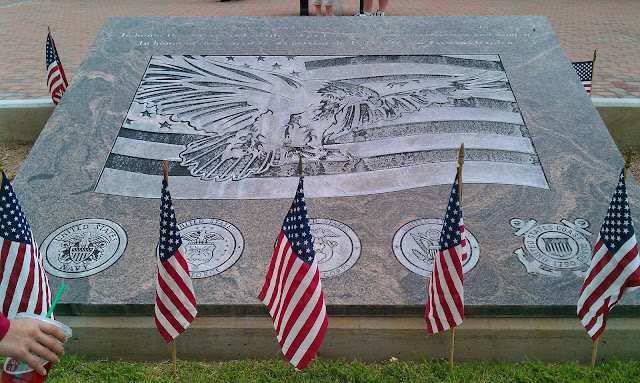 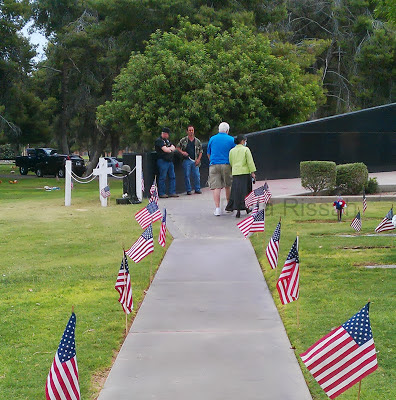 Tom and Eva as they walk up to view the Vietnam Memorial Wall. I did not have my camera just my phone for pictures and could not get the full view of the wall in the picture. The gentleman on the right was the man who spoke of his father in the paragraphs above. 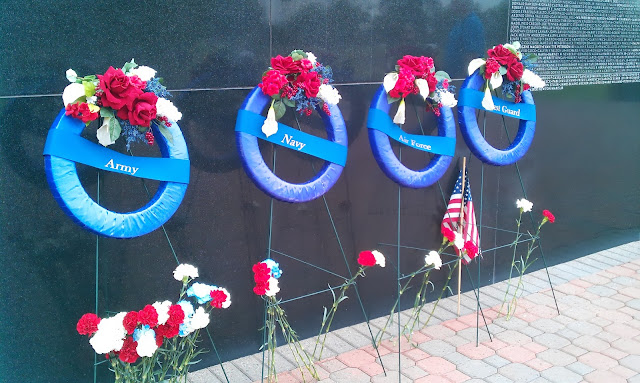 Engraved are the many names of the men and women who fought and lost their lives in the Vietnam war. 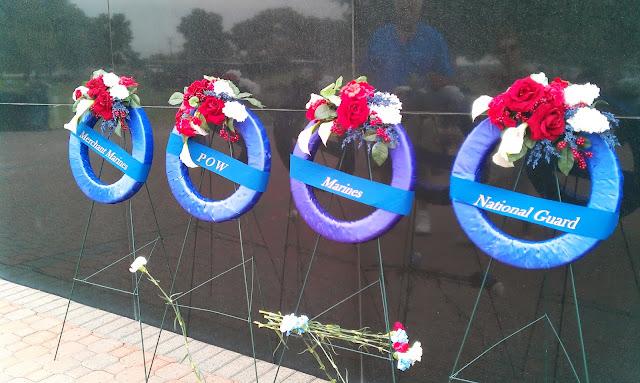 Replicas of the actual planes that were brought down and the model of the person(s) who had flown them. 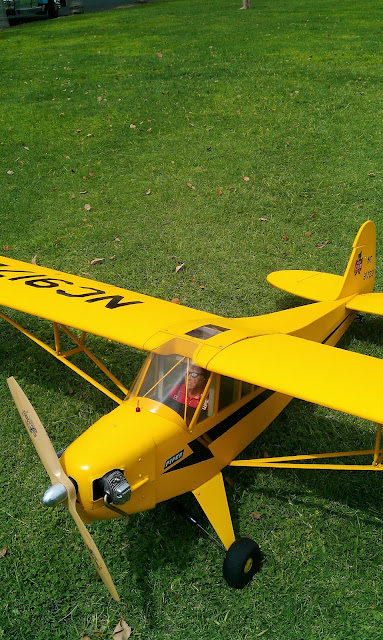 Male and female soldiers alike did not make the return flight home. 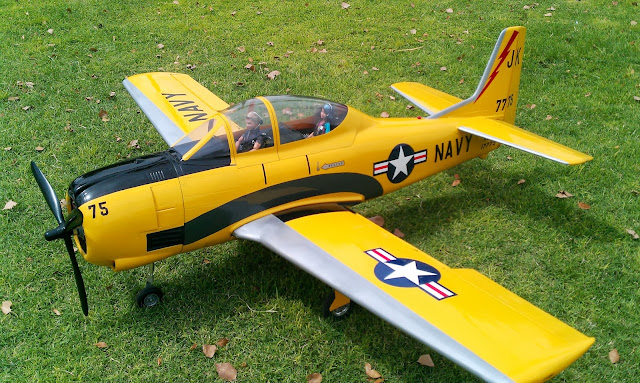 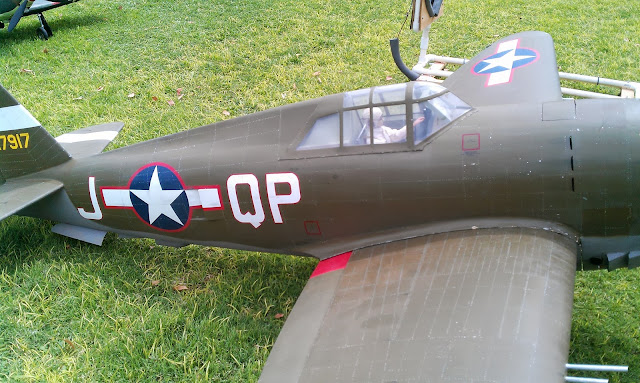 Thank you, for all that you did for America. 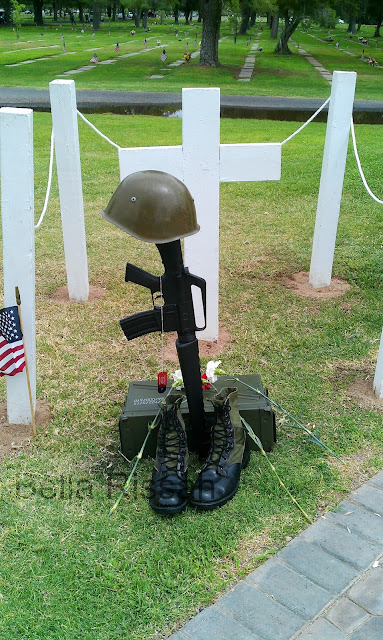 I promise I will never forget your sacrifice. 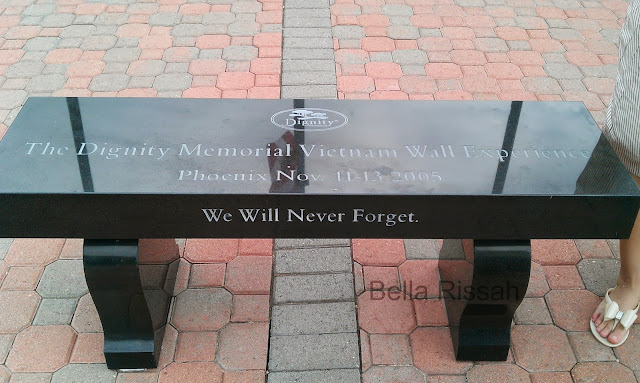 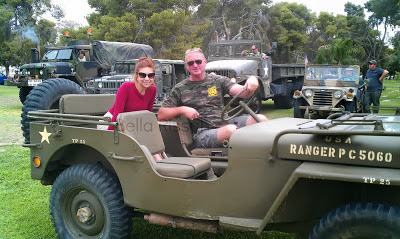 Kristen and I got a ride in a historic military jeep. (I am taking the picture)

Thank you for stopping by Bella Rissah; your visit made my day.
Blessings,

p.s. I did not add the name of the country in the first paragraph being I did not want to offend anyone.