I Heard My Tone Beginning to Sound Like This...But I Said...


I use a phone case that has the slots for credit cards and a driver's license. 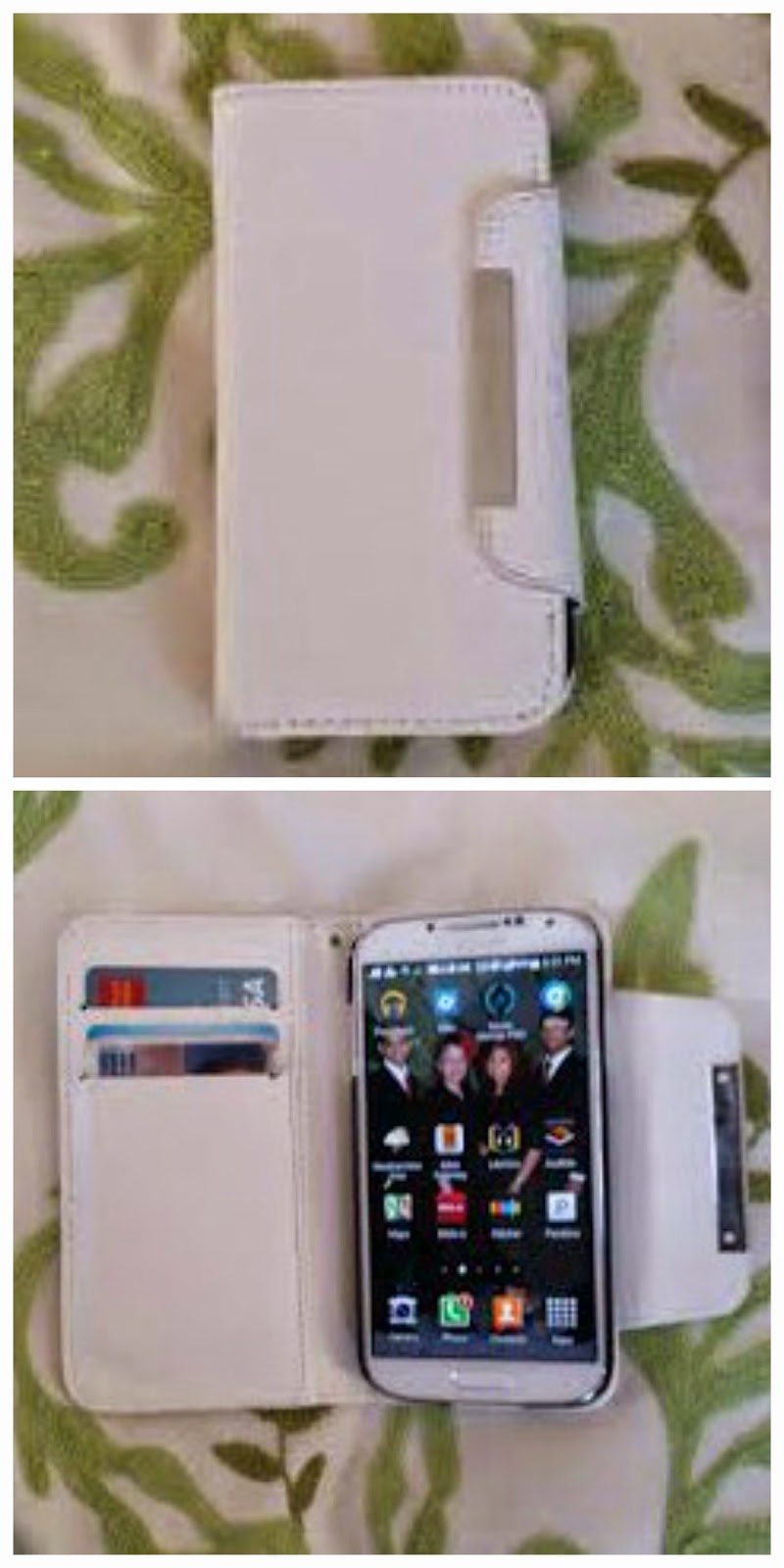 Today, I stopped to get a cup of coffee at the usual place. After placing my order I take out my case, place it on the counter to get my card, and pay for my coffee. I never took my hands off my phone but I wasn't holding it tight, either. 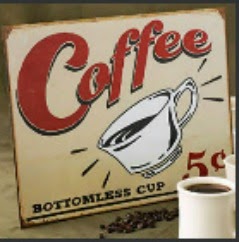 The girl behind the counter compliments and grabs my phone case and asked what type of phone was it and if my phone has, "YouTube"? I replied, "I don't do "YouTube".

As she was going through my phone icons that I set on the main screen, she remarks that I don't have the "YouTube" icon set on my phone and states, "You have the Bible on your phone," as if though I just got caught and is gonna tell. I acknowledged that I have two Bible icons, one for audio and the other to read. Then I patiently said, "I don't do "YouTube".

With her taking possession of my phone and a crowd standing in line behind me, I was trying not to get upset and (Ahem) ask for my phone. So, I kept answering every time she mentioned "YouTube" that, "I don't do "YouTube", hoping she would get the hint that I don't like this one bit.

She finds the video she wants me to see and I said, again, "I don't do "YouTube".

The next person in line got closer to the counter and I just knew my face was red because it felt HOT. I refused to look at anyone but this girl who was going through my phone without my permission. I envisioned I heard my tone beginning to sound like this, "I've clearly stated," as I pause and cross my arms so she could see and hear that I am upset with this invasion and presumptuousness, "I Don't Do "YouTube"!

She had it ready for me to tap on the start button and slides the phone back to me. I picked up my phone, I closed out of "YouTube", closed my phone case and as calmly and as soft spoken as I could, trying not to offend, I looked at her and said, "I don't do "YouTube".


Would you believe she got upset with me? 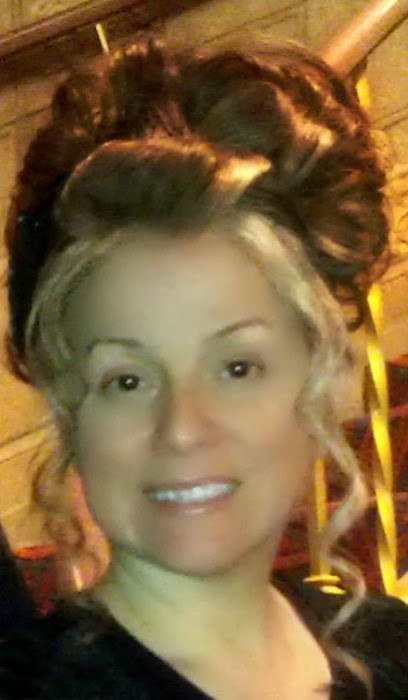 I kept a smile (at-least, I hope it looked like a smile) so I could walk away and act as if I did not notice her facial expressions. I was glad to get out of there. Whew!

I am so glad you stopped by for a visit.
And thanks for listening, I knew you'd understand.