It was Jared's birthday and I wanted to bake a cake. He asked for a creamsicle cake. I never baked one before but I found one of the easiest recipes that I thought I'd give it a try. And since this cake required very few ingredients I thought I could just whip it up in no time. One boxed cake mix and Crush soda (I should have stopped right there). 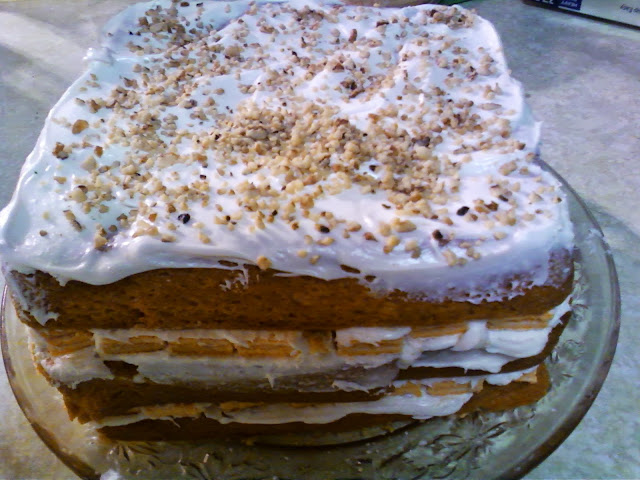 Then I began to add this and that and made it more time consuming. It took three boxes of cake mix, 2 boxes of pudding mix and frostings. (The first layer did not have pudding) 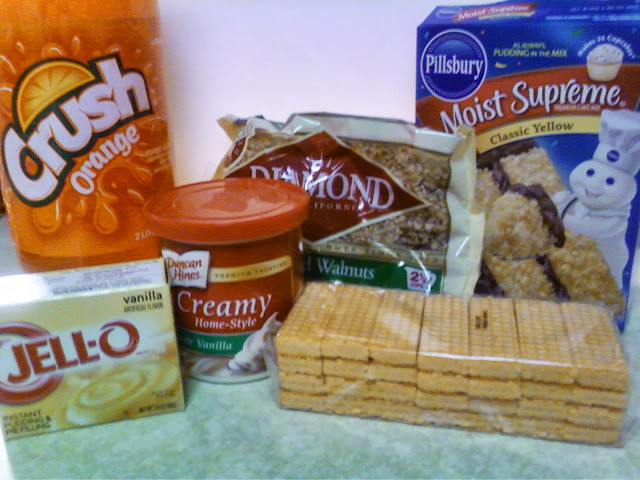 You can find the recipe here.

Although, I altered it a bit. I added 4 more ounces of soda and one small box of vanilla pudding to each cake mixture. Once it was done baking I put vanilla orange flavored wafers in between the layers and sprinkled crushed walnuts on top.

Now, I am one of those moms that never, never let my kids lick the beaters. This is what they hear me say when they ask for one, "No! It's raw egg and that's dangerous." But this cake does not have any egg so I swiped one of the beaters with my finger; tasted exactly like a creamsicle. Oh, I was so excited. This is going to be great! 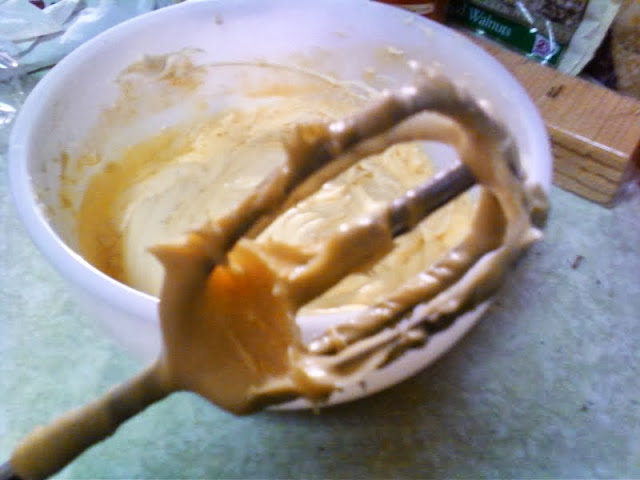 This is how it looked when I added the orange Crush. 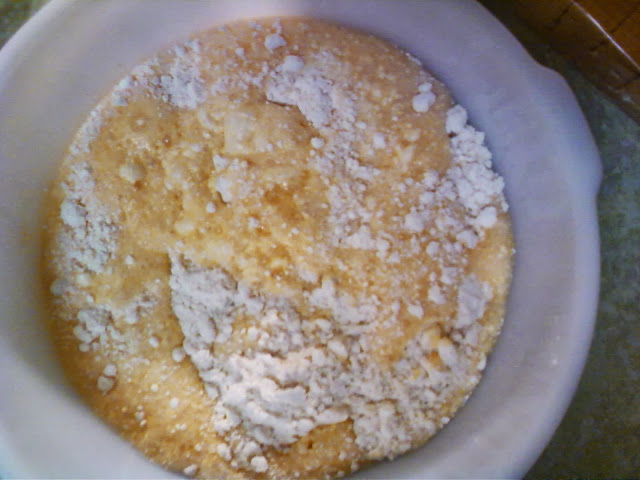 Follow the recipe for baking instructions but add the vanilla pudding mix or it will turn out as a thin layer instead of a moist layer. I know from experience, just take a look at the first layer then at the second layer.

First layer of cake with frosting then a layer of the vanilla wafers.Spread frosting on top to fill the cracks between each cookie. Now, you know why this was a sugar bomb. 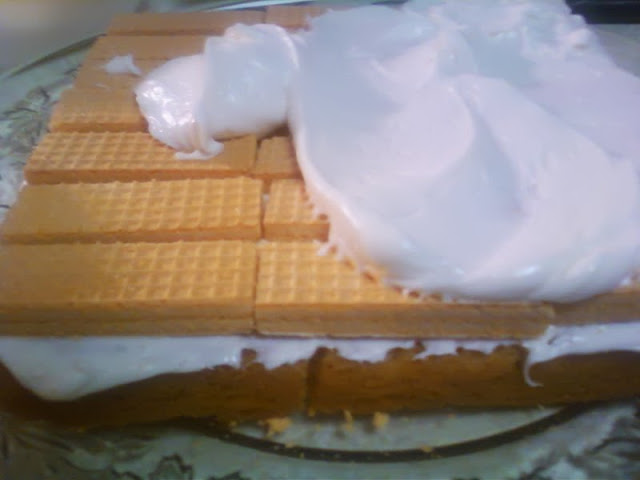 Another layer of frosting, cake and cookies. I had three layers of cake by the time I was done. Whew! 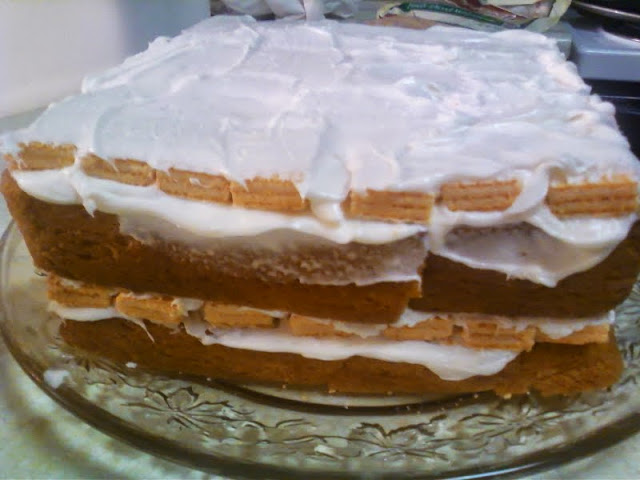 Next time I will do all without the wafers (It was sugared at the extreme levels). Jared said, "The cake was great, Mom. I had to drink a lot of milk with it but it was great!" My niece stated that it was a diabetic attack in the making. (Ahem-hem, I was able to eat one bite.)

Quite surprisingly, it did taste like a creamsicle. Enjoy with a glass of milk.

Have a blessed day, 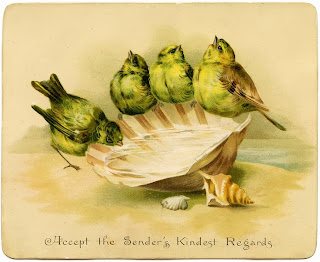