Day Four- Betrayal Wednesday
There is no greater hurt than the hurt that comes from being betrayed. You give yourself without reservations to someone only to find that you do not matter to them. To find that all the years of developing trust and a relationship are cast aside and trampled upon as if it were considered of no worth. Crying oneself to sleep hearing the words replayed over and over in your mind, "I don't love you. I never loved you." Seeing the betrayal and the attitude of "So what!", regardless of who gets hurt. "Auughhh" Such anguish, there's so much pain, the hardship of rejection, it is a suffering of heart. Some may never recover, others find themselves responding to rejection with actions, behaviors, and a "Persona" they never intended to become, and then there are those who by the grace of God can go forward.

Rejection:
To throw out as useless or worthless; to discard. 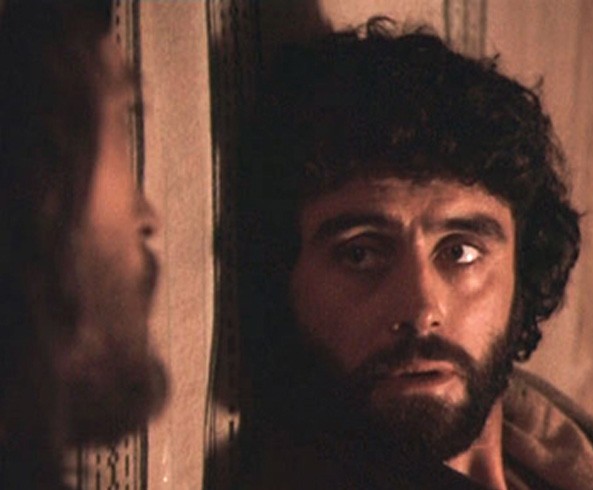 There was never a worse betrayer in history than Judas Iscariot.

And said unto them, What will ye give me, and I will deliver Him  unto you? And they covenanted with him for thirty pieces of silver.
And from that  time he sought opportunity to betray Him.

...And after the sop Satan entered into him (Judas). Then said Jesus unto him, That thou doest, do quickly.
Judas begins to conspire against the Lord. How does he know where Jesus will be at the time he surrenders the Lord to those who want to take His life. He knows much of the Lord, such as, His time of prayer and where He goes to pray. How does Judas know this? The years of walking with Jesus as a disciple provided Judas an opportunity to know the ways of the Lord. Alas, Judas saw the Lord as little worth. Jesus was no benefit to Judas except for thirty pieces of silver so he rejected the Lord. We read that his heart was opened to the enemy of our soul as he goes to the Chief Priests and made an agreement with them to betray Jesus for thirty pieces of silver. We see the evil demise of Judas Iscariot as he begins to plot the betrayal of the Lord, Jesus.

Then said   Jesus unto him, That thou doest, do quickly.
How it must have hurt the Lord knowing Judas had already took the thirty pieces of silver. The hurt and the anguish He must have felt. Aauughh! Knowing that Judas had rejected Him. Knowing that in Judas, was the heart of one that would betray Him in a few hours. The day of His death was drawing near and He must bare it. The Bible says that, "He opened not His mouth, but as the Lamb being led to the slaughter".


The Lord will face more rejection in days to come as those before Him will cry out, "Crucify Him and give us Barrabas". He suffered rejection and betrayal. It had built up each day, the rejection day after day that just before He died He cries out, "My God, My God, why have You forsaken Me?" Rejection, He faced rejection for you and me.

Jesus, I love You, Lord. I love You. How You bore it all, my Sweet Savior? Ohhh, God, I love YOU!!!
God bless you as we continue toward Resurrection Sunday.
xox
Blessings,