Nooo, I Did It Again!

Read the label!! "Read the label", is what I tell myself, but it is usually after I make a mistake. Remember the Spanish rice experience I mentioned before, where I used cinnamon instead of cumin? 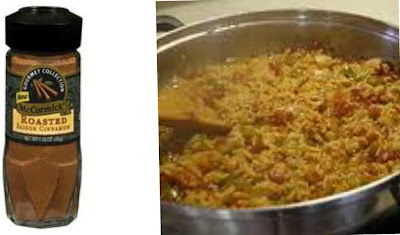 Well, I did it again. Only, this time time I added cayenne instead of cinnamon. Into what did I add the cayenne, you ask? My coffee. (Aye, Darlene!) 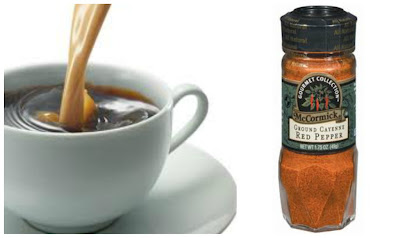 You see, I sprinkle a little bit of cinnamon to my coffee, but it was so early in the morning that when I saw the C on the label I assumed it was the cinnamon. When I twisted off the cap and began the first shake, I stopped and thought, "Doesn't the cinnamon have a sifter top?" I looked at the label and read Cayenne. I added my French vanilla creamer and tried it. Hmm, not too bad. A little burn in the back of my throat, but not too bad. But, my dear, I will not do this again. Why? Because, next time I WILL READ THE LABEL!! Hee,hee, maybe this could be the start of something new. It really was not bad.
Hee,hee.  ;D
You can read my rice experience in the original post, Cookbooks. 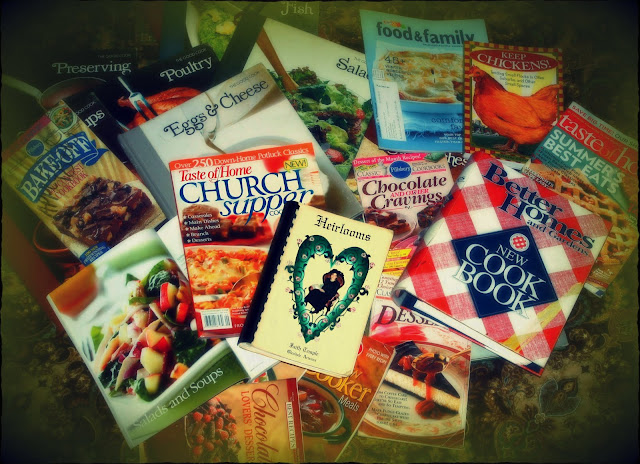 Labels: Nooo I Did It Again